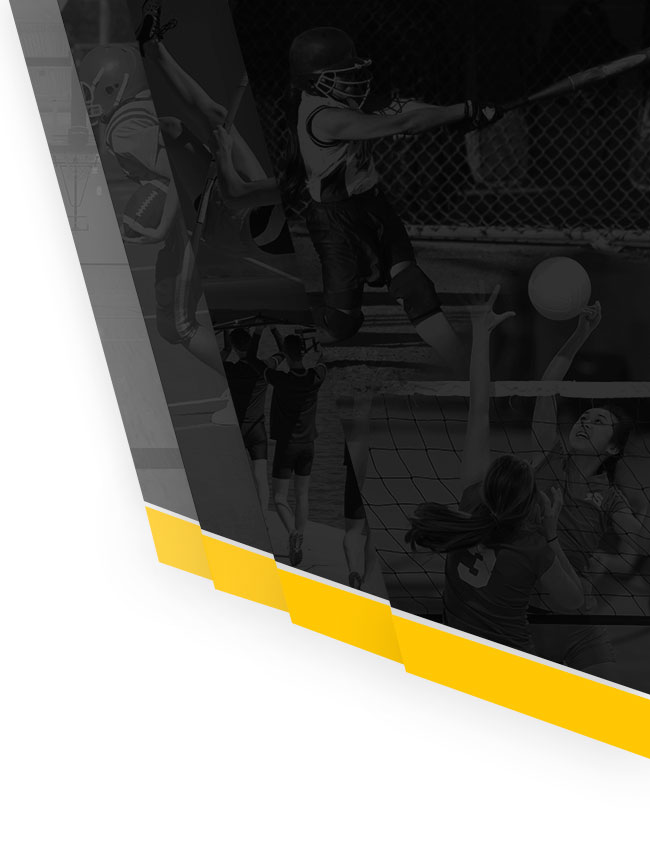 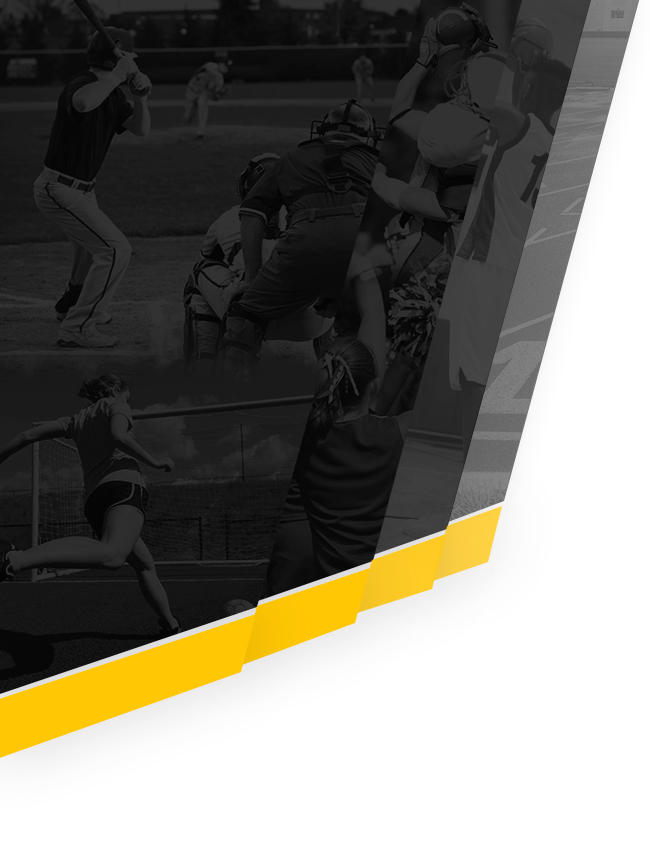 The Bears dropped a heart breaker vs O’Connor for the District Championship. The Bears got off to an early lead. Lost the lead late, but surged back to tie the game. Then, the Bears caused a fumble to keep O’Connor from scoring and forcing overtime. The Team showed a lot of grit playing shorthanded from game 1. There were many players that stepped up during the season when their names were called. There were JV & Freshman players at the start of the season that have had to step up on the Varsity. In spite of the injuries the Bears still won their Zone, and qualified for the playoffs last week. The Bears take on the Steele Knights Friday at 7:30 at Gus Stadium. BFND!!